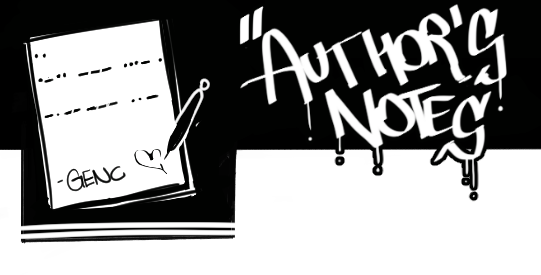 You can consider everything that has happened so far in the comic as a little prelude, the real meat and potatoes of BCCR starts now!

This background was killer. Quarantine is still going on as of the time of me writing these notes. I wonder when I'll be able to go outside for extended periods of time again and meet with my friends. Soon enough hopefully, but for now we need to all do our part and stay inside and stop this spread!

I've been playing Final Fantasy War of The Visions, it's a gacha game for phones, it has Final Fantasy Tactics style gameplay, and is pretty much the best Gacha I have ever played, and so far it doesn't feel like I'm gated from the content. The story is nice and is fully voice acted!

On top of that I'm also playing Final Fantasy 7 Remake which was delivered to my home yesterday haha, I'm REALLY enjoying the visuals and the world. The gameplay is pretty neat too, but the real winner are the environmental art as well as the NPC's. This is the first game I played in a while where the world feels lived in, closest I can remember was Deus Ex Human Revolution. I love this type of stuff. I'm comparing the narrative a lot to the original 7, but I think it's a fun new interpretation!

As always, thank you for reading my comic! 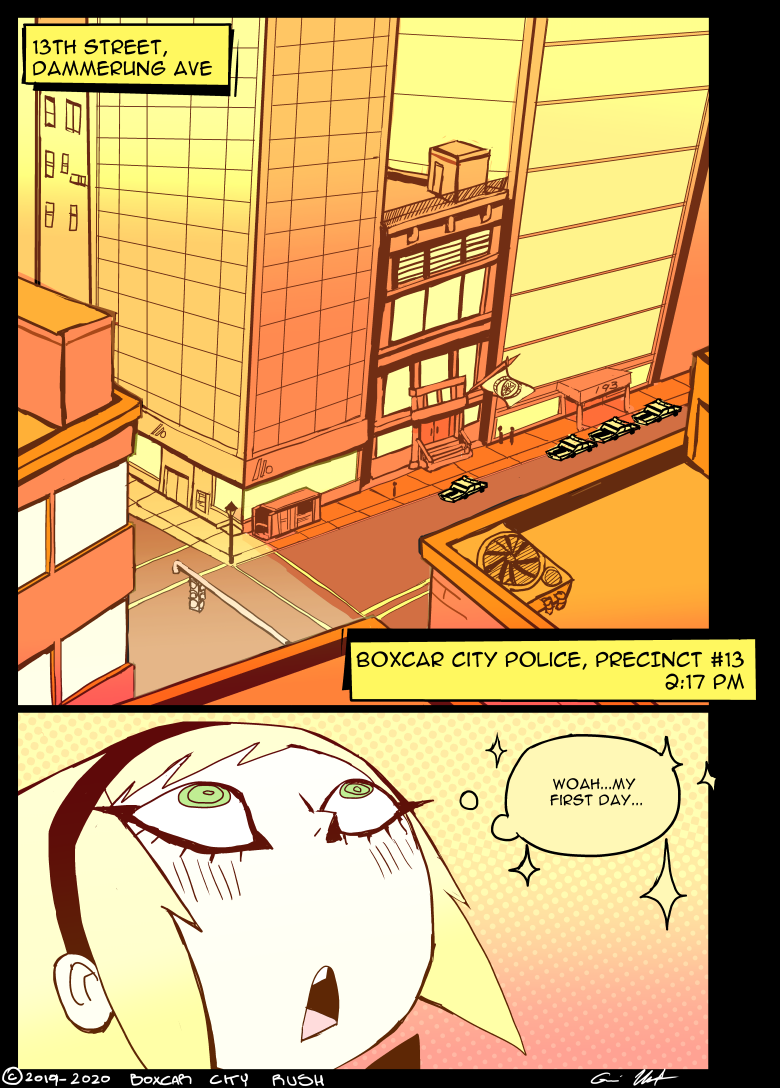